Our staff is a dedicated team of coaches with extensive baseball experience both as former players and instructors. Our staff's combined years of experience is unmatched by any other program in the state, and they have mastered their knowledge of the game by competing against some of the best teams in the country.

Bob is the founder of the CT Bombers, and a pioneer of travel baseball in CT. A graduate of Notre Dame High School in West Haven, Bob went on to play ball for legendary coach Frank "Porky" Viera at the University of New Haven. He played professionally in Italy from 1981 to 1985, and was a member of Italy's 1984 Olympic Team.

Bob is also the owner of the Batter's Box, CT's Premier Baseball Training Facility for over 30 years, and founder of the Greater New Haven Baseball League. He has coached and sent thousands of players to play at the next level.

Former player at Unversity of New Haven Has coached the Ct Bombers for 20 years Has coached hundreds of college and professional players. Current director and owner of All Access Sports in Plainville Current Asst Coach at Southington HS

Born in the Dominican Republic, Chris started playing baseball at 7 years old, and the game continues to be one of the most important parts of his life. He signed his first professional contract when he was 17 years old, and was a member of the Pittsburgh Pirates' Dominican Summer League team from 2010-2013. In 2017-2018, Chris played in the Pacific Association as a member of the Vallejo Admirals in 2017, and the Napa Silverados in 2018.

In 2018, Chris arrived in CT where he played for the New Britain Bees of the Atlantic League. He also played for the Sussex County Miners of the Frontier League in 2018. He finished his 8-year professional career with a 2.87 ERA.

Richard Connolly has coached high school baseball for 17 years, starting as the varsity assistant at Worcester Academy (Mass.) in 2005. From there, he moved on to St. Albans School in Washington, D.C., where he was the JV head coach for four years, winning three league titles. Richard then moved to the Boston area, where he coached varsity baseball at St. Sebastian's for seven years, four of which he served as head coach and during that time the team won back-to-back outright league titles for the first time in school history all the while compiling an .810 winning percentage. Richard is currently the varsity assistant coach at King School in Stamford.

Vin was a four year varsity starter at Hamden Hall Country Day School, and team captain in both his junior and senior years. He earned All Fairchester League Honors from 2008-2011, and All-Area Honors in 2011. Vin also earned the Hamden Hall Distinguished Leadership Award in his senior year.

He was awarded an athletic scholarship to Division I Manhattan College where he played as a corner infielder for the Jaspers. In 2012, he earned MAAC Conference Freshman of the Week honors, and was a member of the 2012 MAAC Conference Championship team at Manhattan. 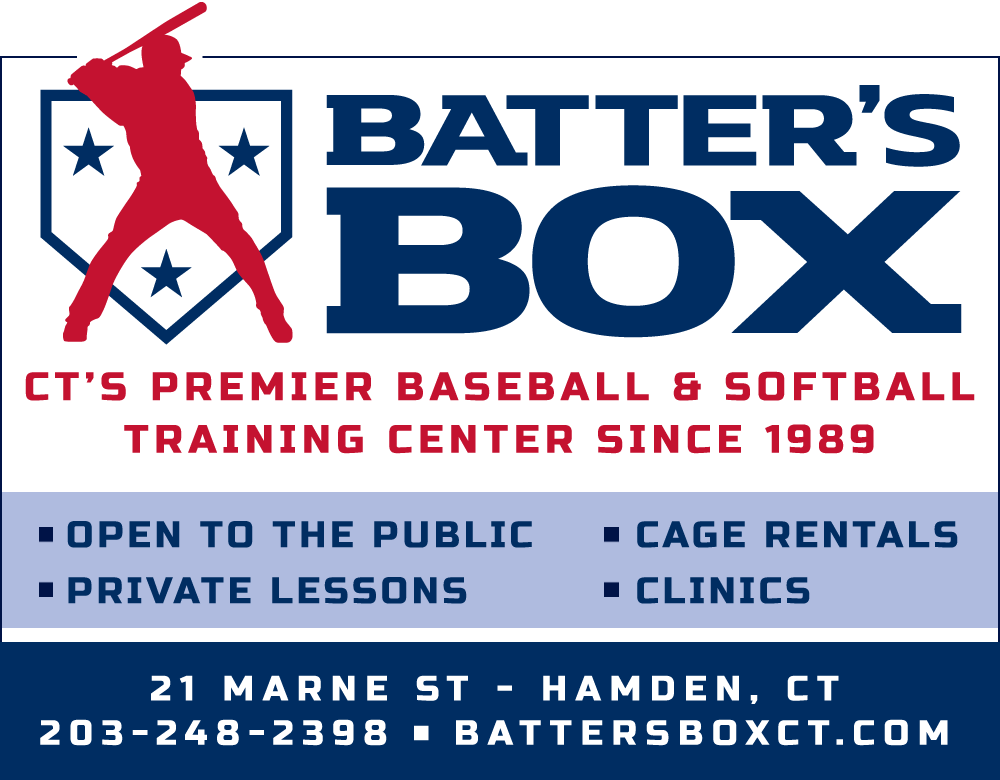